The basic legal documents for the protection of women’s rights in Croatia are the Constitution, the Convention on the Elimination of All Forms of Discrimination against Women (CEDAW) with its Optional Protocol, and the recently adopted Law on Gender Equality. Other relevant legal documents, which deal with a particular sphere of life, are: Family Law, Labour Law, Pension Insurance Law, Health Protection Law, Health Insurance Law, Penal Code, Social Security Law, Code of Criminal Procedure, Code of Misdemeanours, Law on the Protection from Domestic Violence, Law on Same-Sex Unions, etc. Also important are 5 UN human rights conventions (ICCPR and its Protocol, ICESCR, CERD, CRC, CAT and its Protocol), the European Convention on Human Rights and conventions in the area of labor rights of the International Labor Organization, which all prohibit discrimination on the grounds of sex/gender, and to all of which Croatia is a state party, By Ivana Radačić 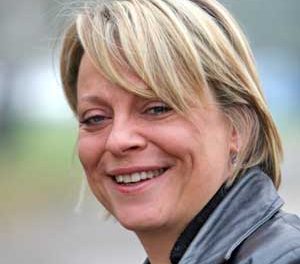